My name is Dave.  I live in Hoosierland with my wife, three dogs, and two cats.  No coast, third coast if I head towards where I was raised.  I grew up with a rod in my hand, my grandfather having put it there as soon as I could hold it and sit still long enough to drown a worm.

I take pictures. Lots of pictures. That’s me on the right.  I was a cute kid.  I don’t know what happened.

Since the 80s, I’ve fished all over. I got away from it in high school when skateboarding was my life. After 20 years of skateboarding my body was pretty shot and I found my way back to fishing. My passion is, and always will be, smallmouth bass. I love catching anything that swims, but a smallie is pound for pound the most explosive fish I’ve found in freshwater. You can argue about the salmon, the steelhead, and the musky until you’re blue in the face but in my little world, the smallmouth is king. He’s the little drunk guy picking fights at birthday parties. He eats like a glutton and throws up whatever he was previously digesting to make room for the new. You have to respect that in a fish. That’s intensity and when you add that to their innate beauty you find yourself holding a truly magnificent fighting fish in your hands. 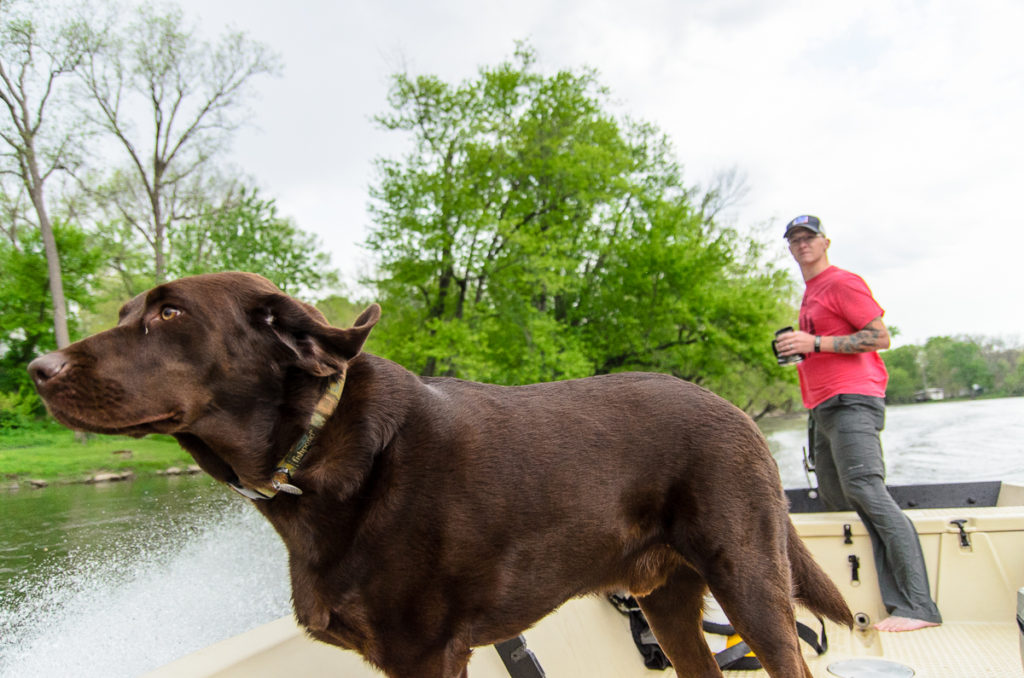 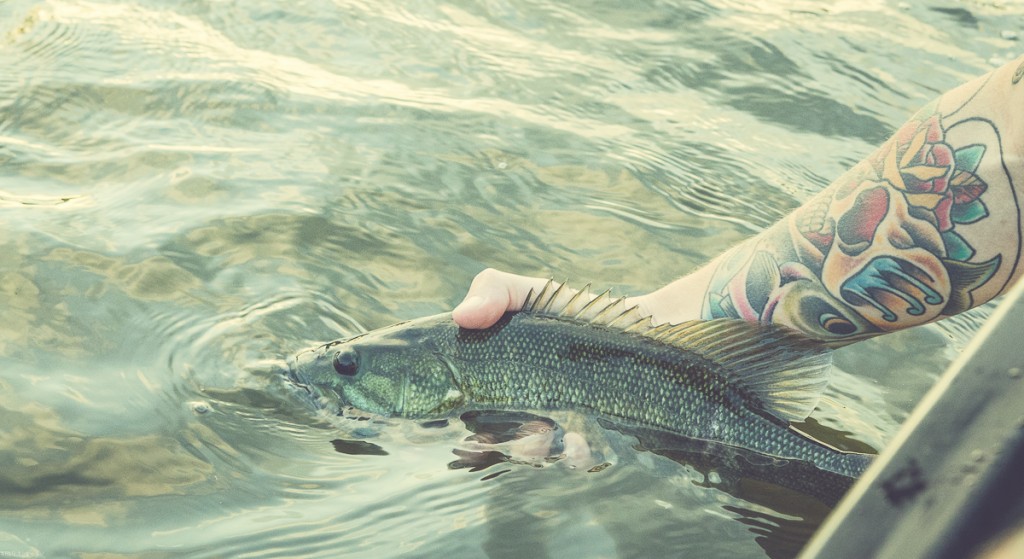